Carpet Village Started in May of 1969 under the name of Moore's Carpet Services as a carpet installation company. Five years later, in April of 1974, Carpet Village was born by expanding to a full service flooring company.

Since that time, Carpet Village has become one of the largest flooring and wallcovering companies in Southwestern Virginia. We have completed major new and renovated jobs throughout the states of Virginia, South Carolina, and Tennessee.

Carpet Village has provided flooring and wallcovering to the Commonwealth via Virginia State Contract for nearly two decades and to the public in general for well over 30 years. 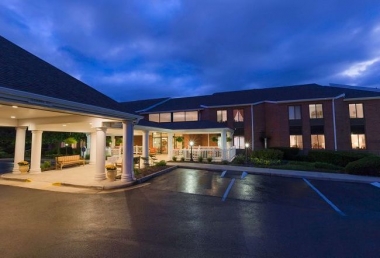 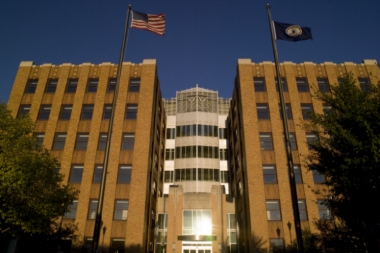 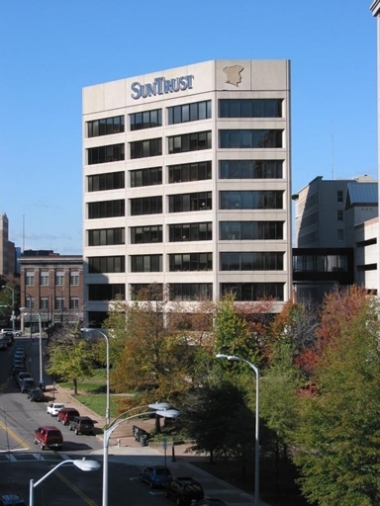 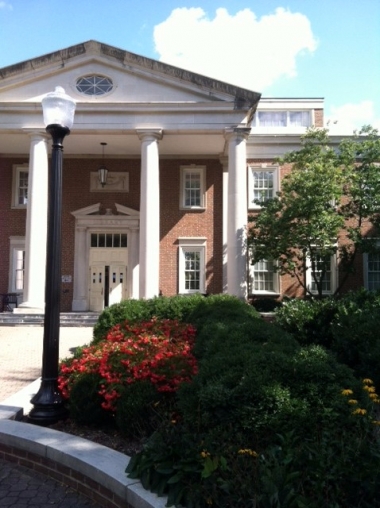 To receive emails regarding promotions and updates please subscribe below. (We will not share or sell your information.)